“[Michael would] say... ‘This is It, a call to arms. We have to all realize how important it is to invest ourselves and pumping more love back into the world.’” -This is It director Kenny Ortega on the significance of the name of the tour On October 28, 2009, the film Michael Jackson’s This is It premiered in theaters, becoming the biggest grossing concert film in the world. Who’s going to rewatch the film today? 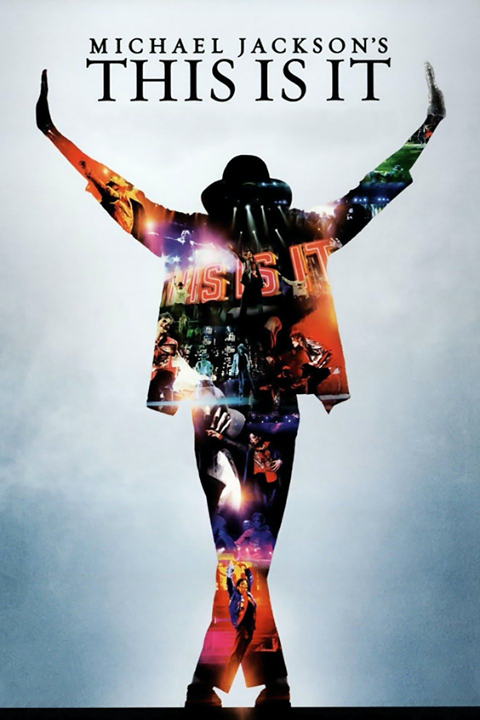 “There was always a goth/horror element to Michael Jackson’s music. Which makes the idea of a Halloween-themed MJ album to be… genius.” - OK Player on the release of 'Scream' https://MichaelJackson.lnk.to/MJ_ScreamFA 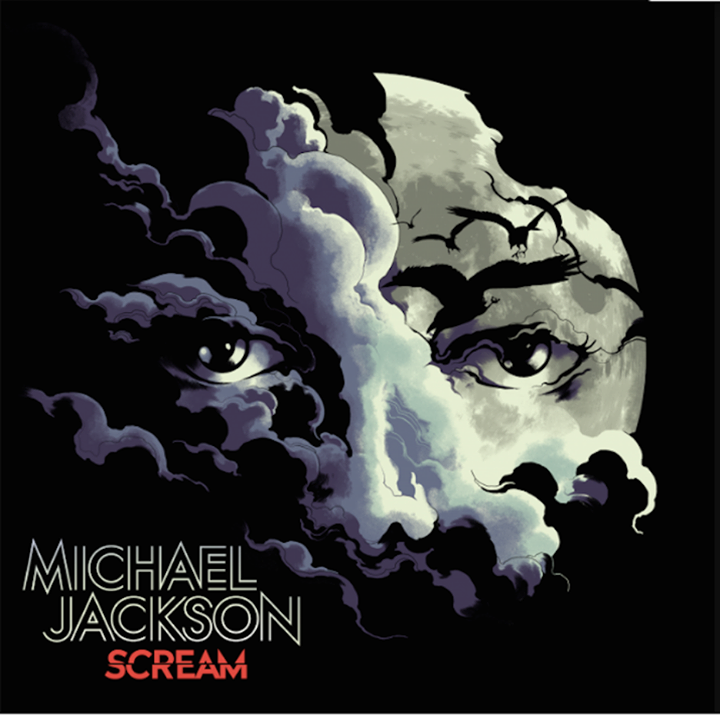 "The Moonwalk came from these beautiful black kids who live in the ghettos in the inner cities, who are brilliant. They just have that natural talent for dancing any of the new, hot dances. They come up with these dances. All I did was enhance the dance." - Michael Jackson 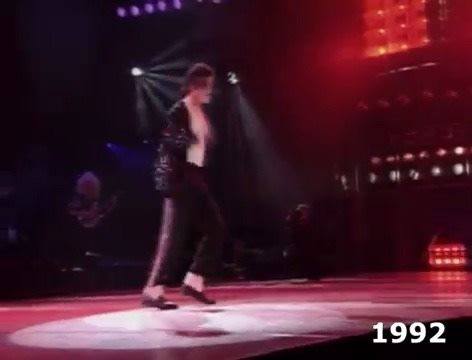